According to World Bank*, in 2019, the number of mini grids around the world exceeded 19 000, offering access to energy to 47 million people. More than 7 500 mini grids are being planned.

In 2030, the universal access to electricity will need to connect 1,2 billion people. Mini grids will represent the cheapest solution to meet 40% of the need. Under this scenario, 488 million people will be connected to 213 000 mini grids for a global investment of 217 billion USD.

Alongside electricity, water mini grids are expected to grow exponentially for the next decade. In fact, the market potential is estimated at 35 billion USD between 2018 and 2028.

Large scale desalination requires heavy investment and can cause air pollution due to the electricity used to operate the plants. Furthermore, these plants can be targeted in a situation of conflict. 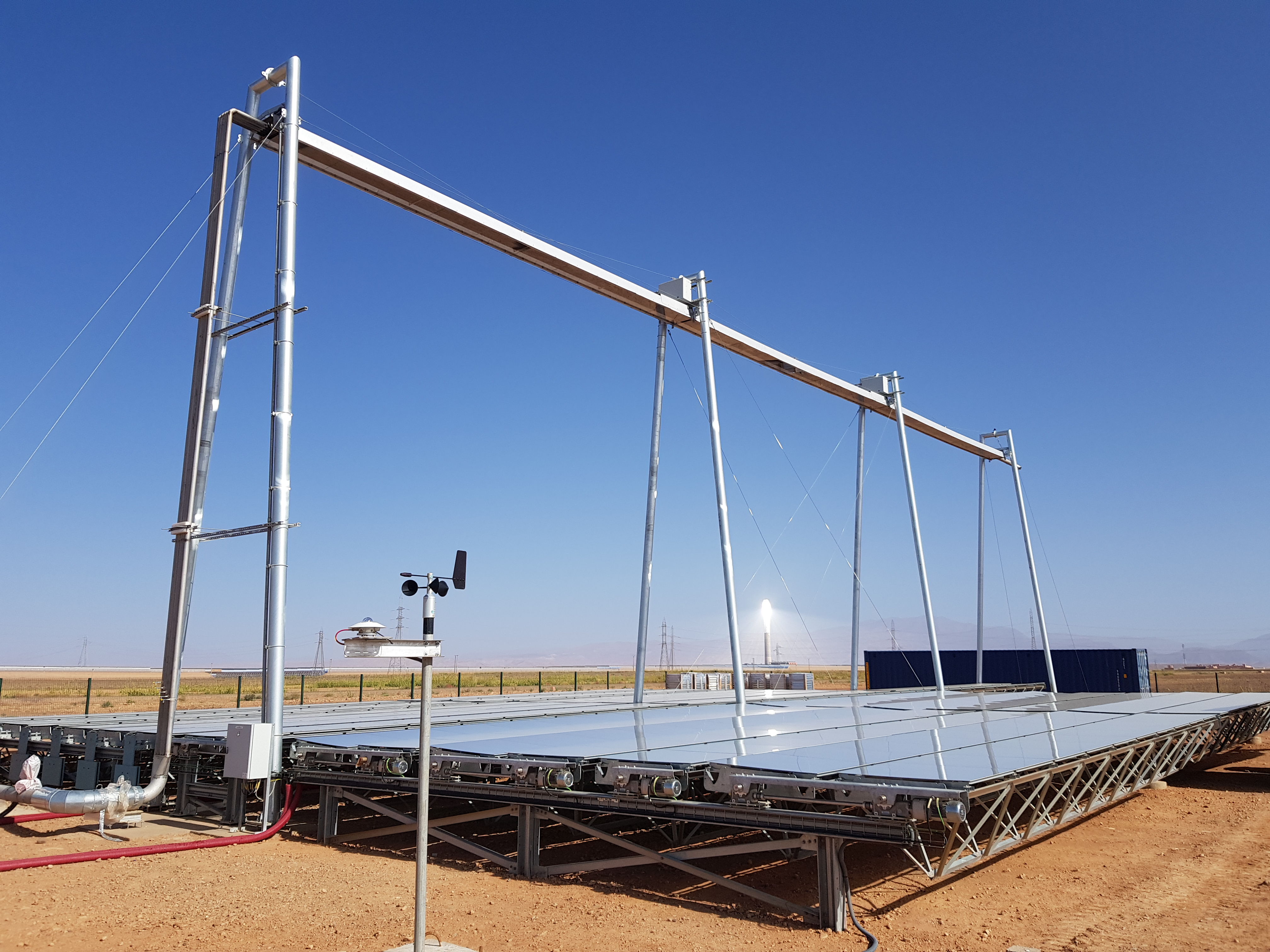